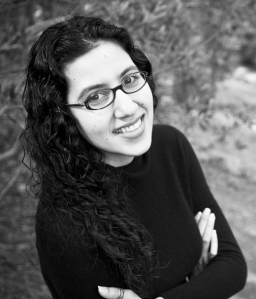 I started writing because it was a fun hobby, but I began taking my writing seriously after being awarded a Malice Domestic Grant for my work I progress. After polishing the book, I found an agent. She helped me edit the book, then she began pitching the book to publishers. While we waited to hear from publishers, I worked on my next novel. I was content to wait around for something to happen – until I had a brush with death.

After learning everything that goes into publishing behind the scenes, I’m now thrilled to be working with two wonderful publishers for two series: my Jaya Jones Treasure Hunt mystery series (Henery Press) and my new Accidental Alchemist paranormal mystery series (Midnight Ink).

I love that I get to follow my creative passion and share it with others. Hearing from readers is fantastic.

Female alchemist Zoe Faust hasn’t aged in over 300 years, except for her hair, which turned white. She keeps it cut into a stylish, short haircut, and people assume she dies it to be trendy, never realizing it’s truly white. I imagine that Zoe looks rather like Switch from The Matrix.

Dorian the gargoyle was once a stone carving, similar to the most famous gargoyle on Notre Dame in Paris, before he was accidentally brought to life by a French stage magician. He would need to be animated with CGI effects! 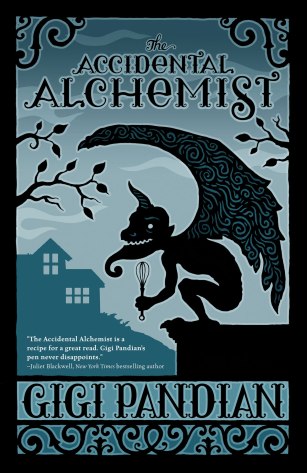 Can I have both? I’m thinking of Spike from Buffy the Vampire Slayer.

My favorite era of mystery fiction was the Golden Age of detective fiction, in between the two world wars. One of my favorite authors is John Dickson Carr, who died shortly after I was born. I’d love to have met him to see how his mind worked.

Life’s too short to worry about what others expect of you. Follow your passions.

I’ve written a book about a stone gargoyle brought to life, so can you guess my answer? I’ve been fascinated by gargoyles since my first trip to Europe at age ten. They represent all things mysterious.

I can’t concentrate at home, because there are too many distractions. As I type this, I’m at my favorite café where I also write my novels.

Keeper of the Castle, a paranormal mystery by Juliet Blackwell. It’s the fifth book in the Haunted Home Renovation series, and it’s my favorite one yet. I love how Blackwell blends history and folklore into her stories in fascinating ways. 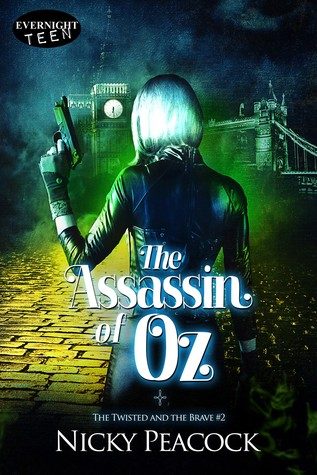 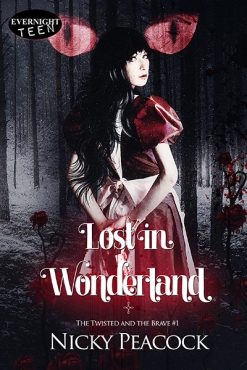 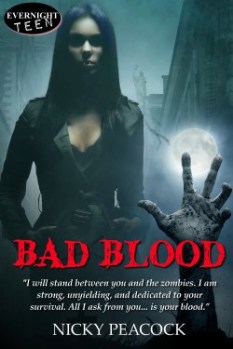 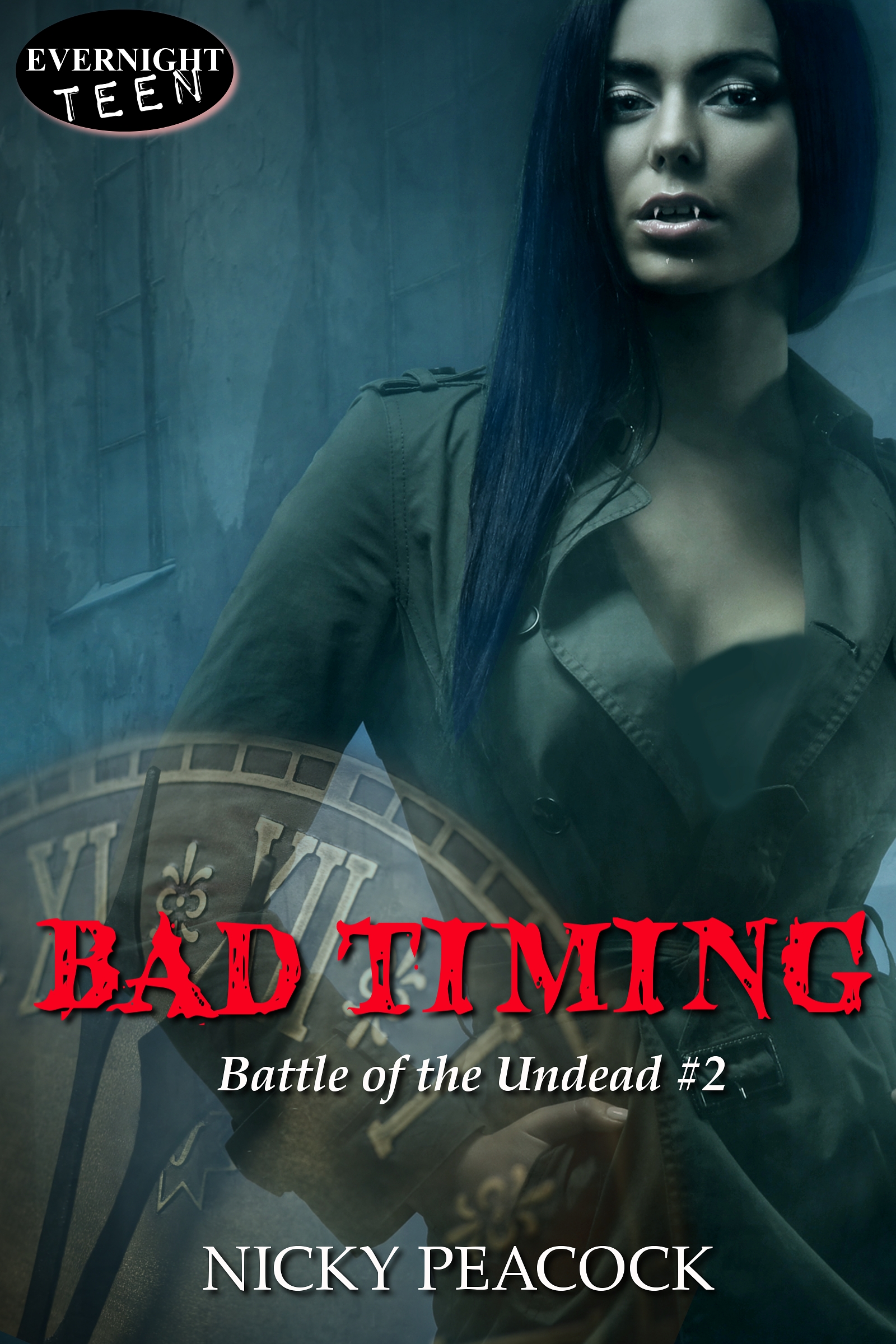 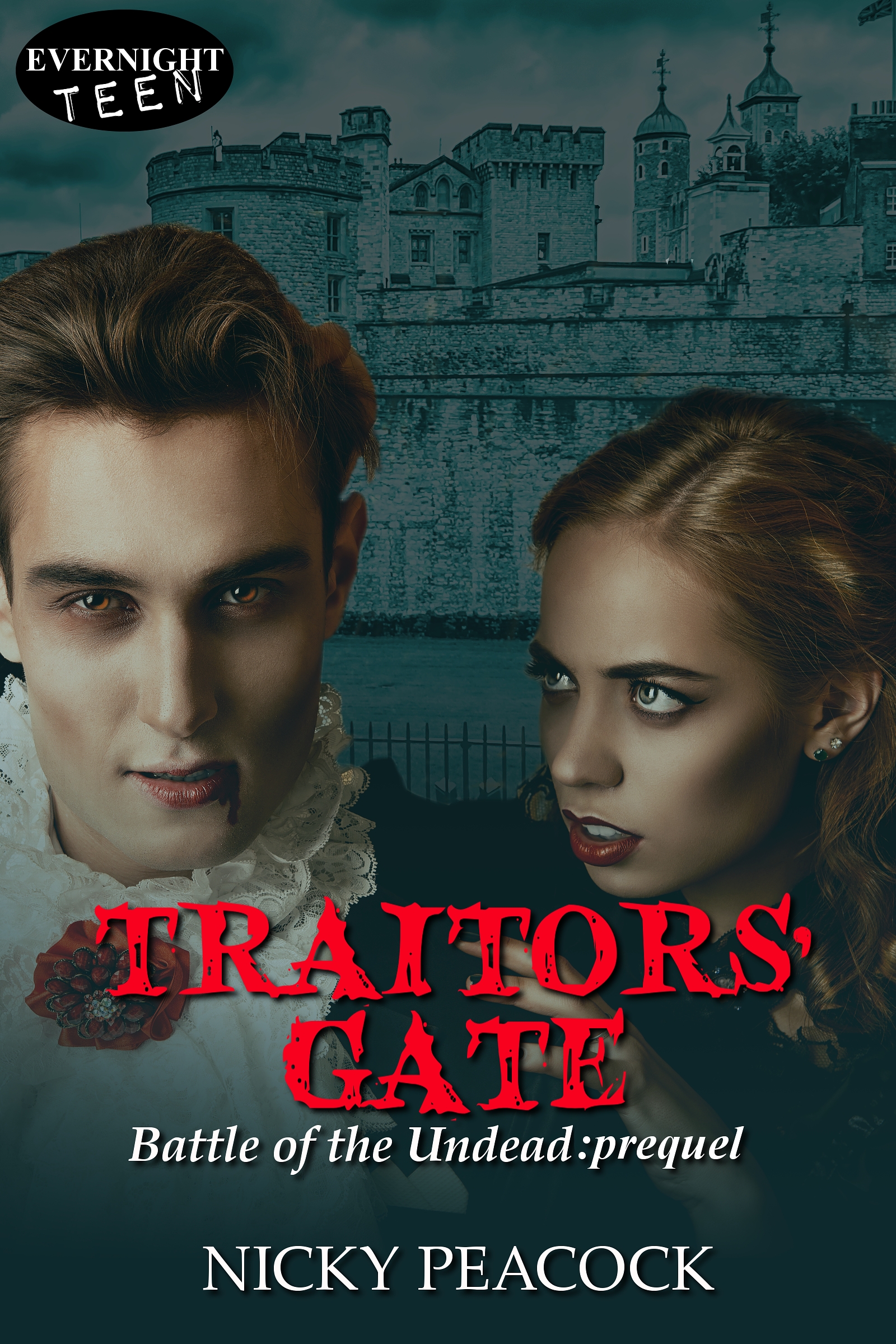 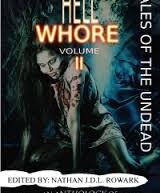 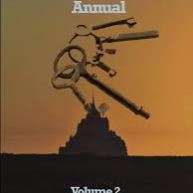 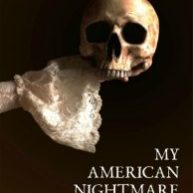 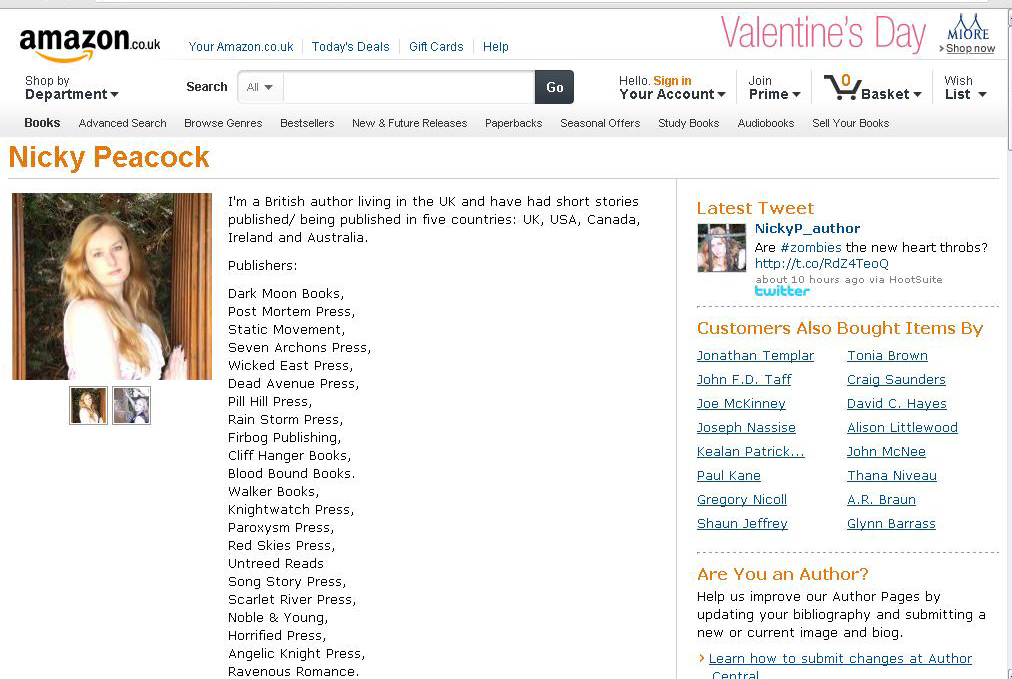 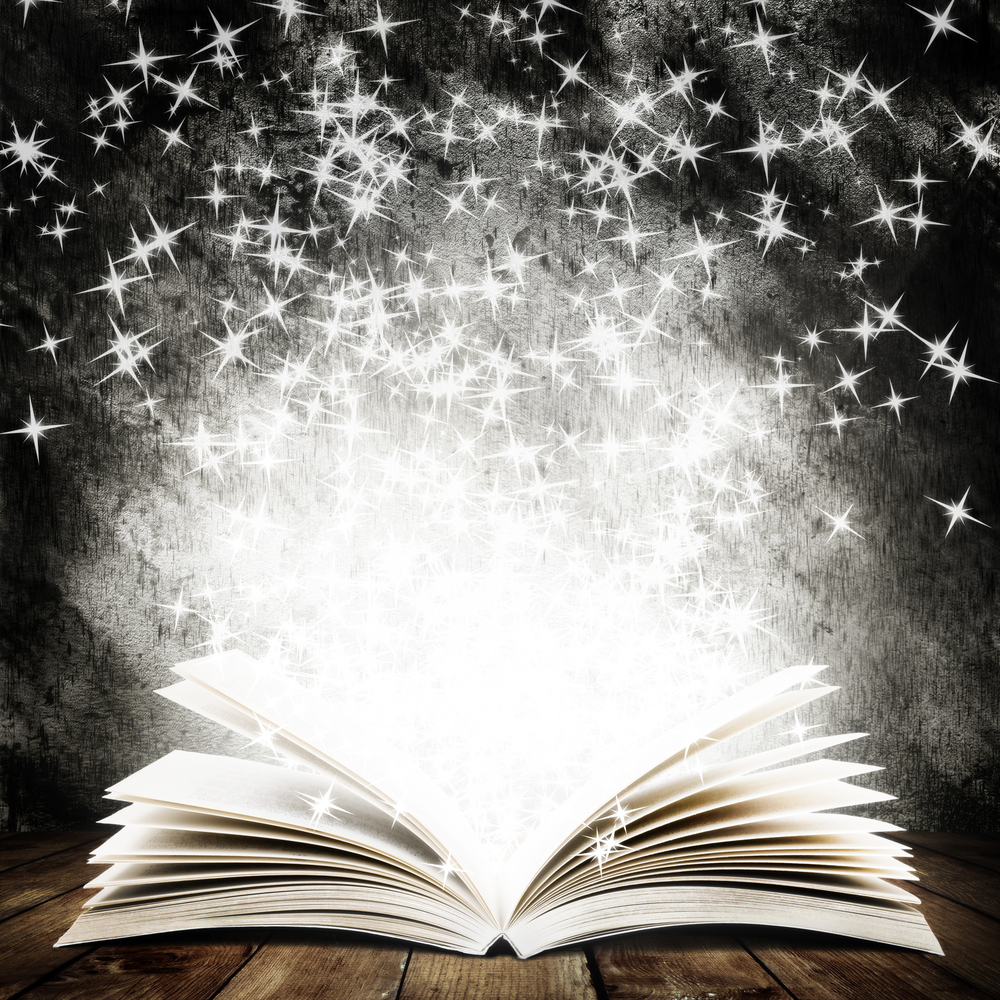 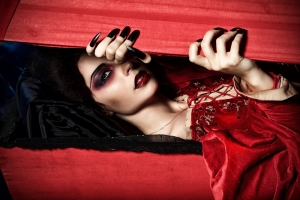 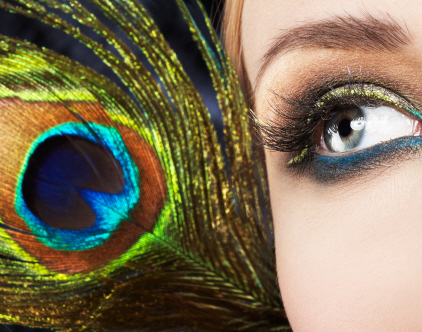 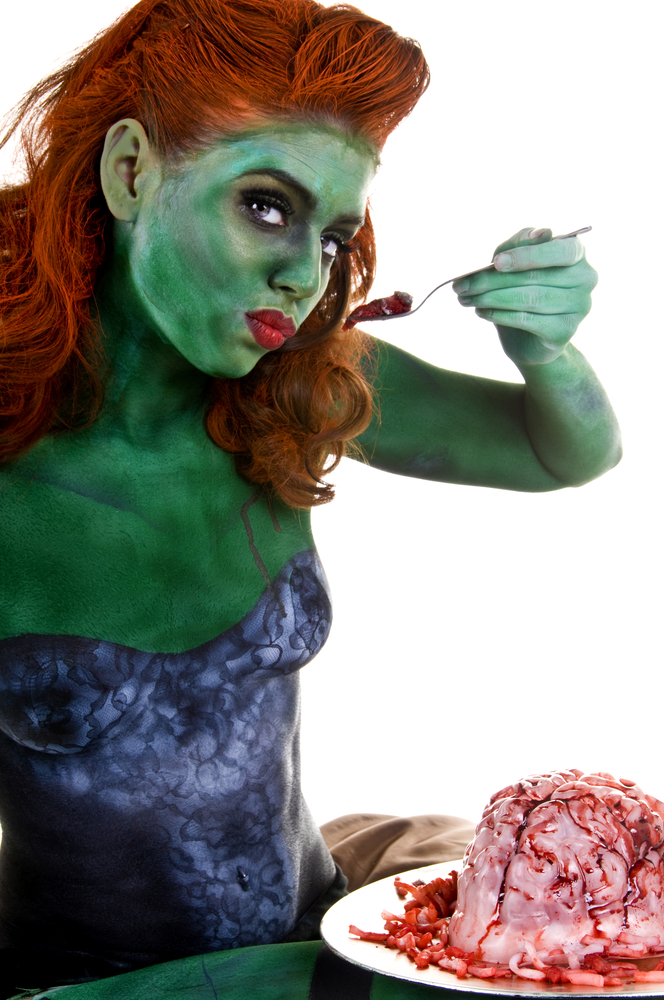